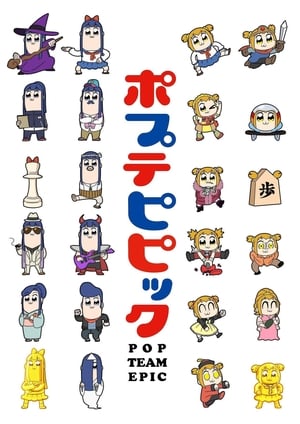 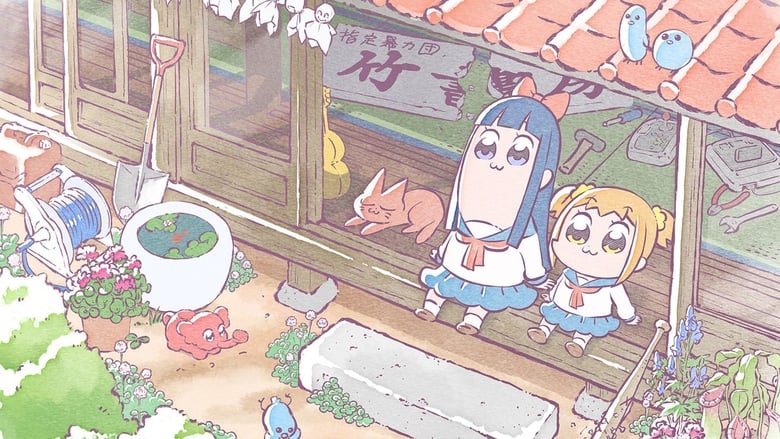 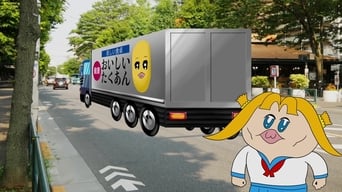 An anime series about a girl who is secretly an idol is quickly thrown out the window in favor of the crazy, disjointed antics of Popuko and Pipimi. Among other skits, Popuko experiences death and rebirth as she experiences many first encounters with Pipimi, and the two girls go to France in an attempt to use gestures to communicate. 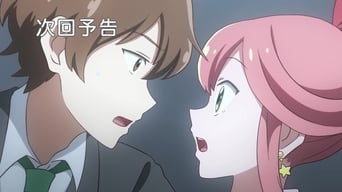 Popiko and Pipimi are inadvertently summoned to an unfinished fantasy anime and makes the heroes do impressions, much to the voice actors' consternation. Other skits include a stop-motion musical performance by felt dolls of Popuko and Pipimi, Popuko drawing a deluge of fortune slips, and Popuko being confronted with the harsh reality of time's passage. 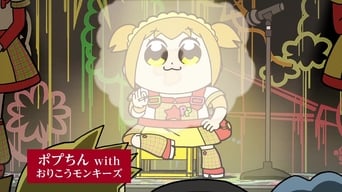 A documentary profiles how music producer PipiP decided to find the perfect bandmates for pop idol Pop-chin by cloning her. Other skits include Popuko dozing off while leaving for school and severely oversleeping, Popuko becoming obsessed with baguettes while in France (continuing from the "gestures" sketch in episode 1), and Pipimi attempting to hire Popuko as an assassin. 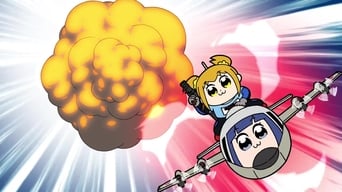 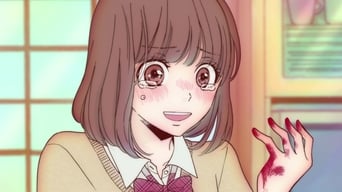 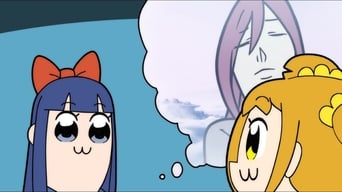 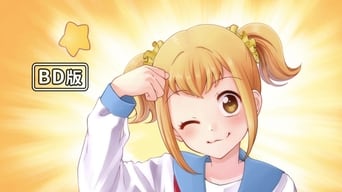 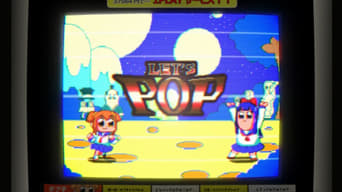 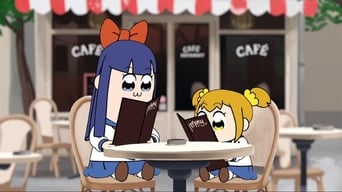 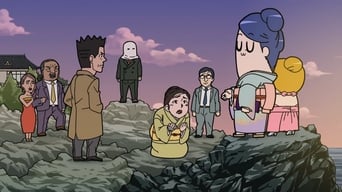 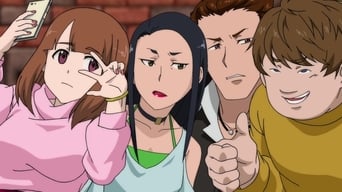 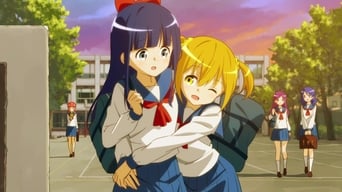 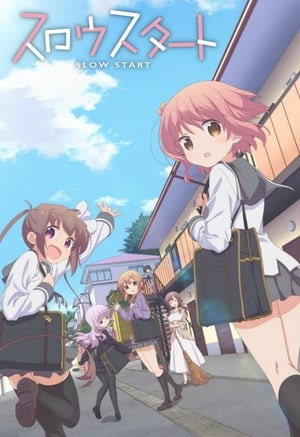 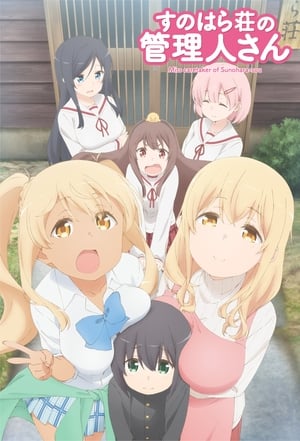 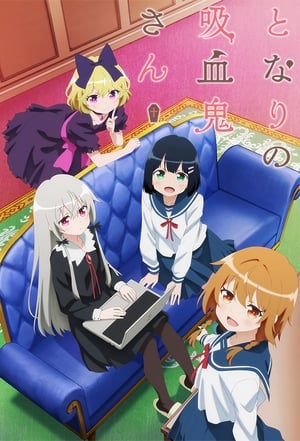 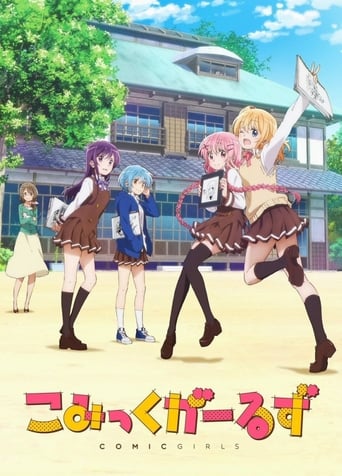 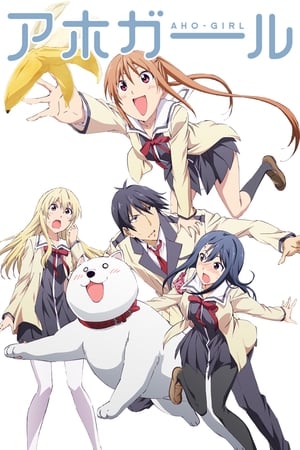 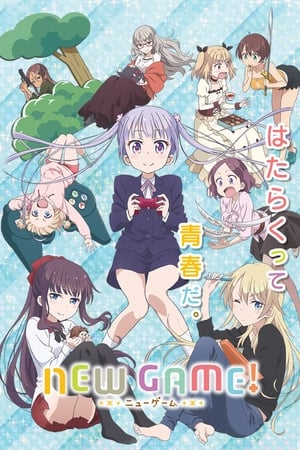 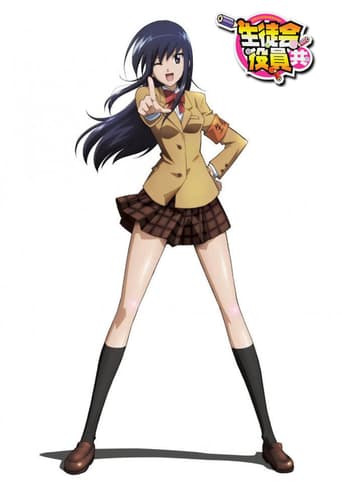 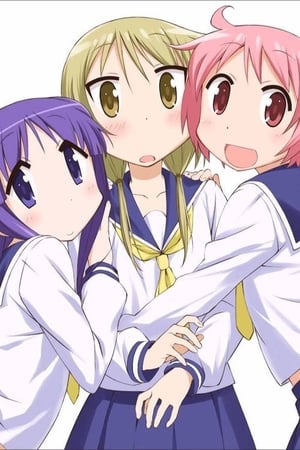